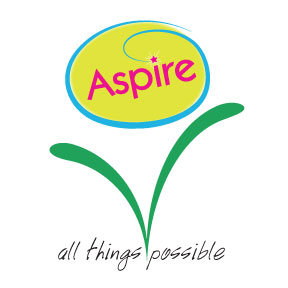 The goal that I Aspire to and I hope for my clients that : what you can achieve and do with your body will begin to outweigh what it should look like. Strength, flexibility, core strength, the ability to do your job with no pain, to play with your children, grandchildren, feel good on vacations, clean healthy eating (not only because you want to lose weight but because it is healthy and good for your body) and finally overcoming any fear or obstacles that stand in your way of your goals (whatever they may be). 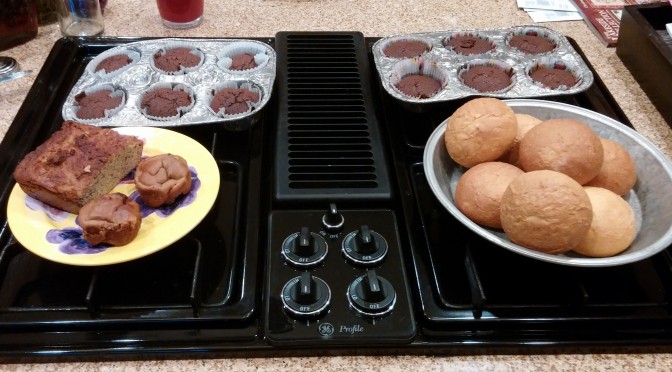 That’s what I used to think about Paleo..that it was just another “thing” , another “diet” another “fad”.  I’m a Registered Dietitian and my conventional and traditional education taught me that no food was “bad” unless there was some disease state associated with it-  Liver Disease, Kidney Disease, but even Heart Disease never really had a “bad” food….” Every thing in moderation”.   I never really tried the Paleo Diet for more than a few weeks at a time.  Mostly because I was trying to lose weight  and I just felt that it was another option. since being diagnosed with Hashimotos Thyroiditis I have found it nearly impossible to regulate my metabolism and lose the 20 pounds that I gained a few years ago before I was first diagnosed. Again,  in my undergraduate and graduate studies I was trained a certain way, but also trained to have research backing everything up.  So here I go…

So , on my journey for “wellness” from the  inside out”  this will be one in a series of posts exploring research studies on different meal plans and autoimmune disorders.

What Are Auto-Immune disorders

An autoimmune disorder is a condition that occurs when the immune system mistakenly attacks and destroys healthy body tissue. Autoimmune diseases are characterized by the body’s immune responses being directed against its own tissues, causing prolonged inflammation and subsequent tissue destruction. There are more than 80 different types of autoimmune disorders.

There are many eating plans that are very similar to Paleo,   but I’m tackling that one first.

What does The Meal Plan include:

What does it exclude:

There are quite a few studies out there in support of the Paleo Lifestyle for those with Thyroiditis.  For those that do not know what it is, it is an autoimmune disorder caused by the body mounting an attack on the thyroid gland in an attempt to destroy it, the thyroid is a major part of the endocrine system. It is a gland that makes and stores hormones that help regulate the heart rate, blood pressure, body temperature, and the rate at which food is converted into energy. Thyroid hormones are essential for the function of every cell in the body. They help regulate growth and the rate of chemical reactions (metabolism) in the body.

Needless to say “hypothyroidism”is just one in a host of other symptoms that can take place.

There are thousands of testimonials but I need proof along with it.

As I was researching this week this is what  I came across :

1) Chris Kessler(licensed acupuncturist and practitioner of integrative medicine)  explains the connection- It’s a case of mistaken identity. The molecular structure of gliadin, the protein portion of gluten, closely resembles that of the thyroid gland. When gliadin breaches the protective barrier of the gut, and enters the bloodstream, the immune system tags it for destruction. These antibodies to gliadin also cause the body to attack thyroid tissue. This means if you have AITD and you eat foods containing gluten, your immune system will attack your thyroid

To be honest there are too many studies to cite.  I just picked a couple that I thought summed up their conclusion well.

Here is my challenge-  I don’t feel sick when I eat Gluten…my stomach doesn’t hurt etc.  However, there are  too many research articles to ignore…I will be going completely Gluten Free and charting my journey.

I look forward to updating you on my progress.

I am not a doctor, please consult your physician when attempting any new eating plan. 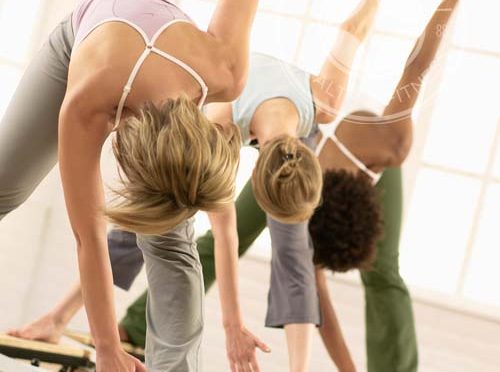 The following excerpt is taken from www.josephpilates.com  “In 1880 near Dusseldorf Germany, Joseph Pilates was  born . As a child, Joseph suffered from several health ailments: asthma, rickets, and rheumatic fever.  In an effort to restore his own health, he studied anatomy books and reinforced what he learned by observing animals in the woods.  When Britain entered World War I, his German citizenship led to his imprisonment along with other German nationals as “enemy aliens.” Despite the unfortunate circumstances, this was a fundamental time in the development of his method.  During his imprisonment Joseph taught his exercises to fellow compatriots, and later he acted as a nurse-physiotherapist of sorts. Here he developed the first concepts for his innovative machines by disassembling the camp bunk beds and using the springs as a form of resistance to rehabilitate the injured and bed-ridden.  One of the greatest examples of the immense benefits of practicing Joseph Pilates’ holistic approach to health is the outbreak of a terrible influenza in 1918. The 1918 influenza epidemic decimated populations all over the world; areas of close co-habitations of people, such as internment camps, were especially hard hit. However, all those who followed Joseph’s routine survived due to their good health.”

In Short –Does it Work?

An eight-week study published in Research Quarterly for Exercise and Sport studied the effectiveness of a Pilates exercise program on healthy adults (average age of 25) who had enrolled in a Pilates course for the first time (26 females, 2 males). After an eight week course, the Pilates exercise group showed a significant improvement in decreased body fat, improved flexibility for hamstring and low back muscle groups, and improved abdominal muscle endurance.

There are different Pilates certifications..this in mine: I’m certified by STOTT Pilates for this reason: STOTT PILATES incorporates modern exercise principles and the original Pilates method and are designed to restore the natural curves of the spine and re-balance the muscles around the joints.  STOTT makes it applicable to sport-specific training and everyday life.

*Pilates focuses on the flexion, extension and rotation of the spine. It also  strengthens all of those deep ab muscles and muscles around the spine

*Non-impact, easy on the joints

*Complements other forms of exercise

The Roll-up-  Lie back with legs straight and arms extended above head next to ears.

Half Roll Back- Begin seated on the Mat, tall and lengthened, ensuring your feet are hip-distance apart. Curve your spine and roll back as far as possible while keeping feet on the mat

Start with 10 reps of each of these.  Usually this is just the beginning for the entire repertoire.  More to come!

CAUTION: Please note the following important cautions before attempting STOTT PILATES exercises. Consult with your doctor before beginning this or any other exercise program, as not all exercises are suitable for everyone. This or any other exercise program may result in injury. If you experience pain or discomfort during exercise, stop immediately and consult your doctor. To reduce risk of injury, never force or strain during exercise. 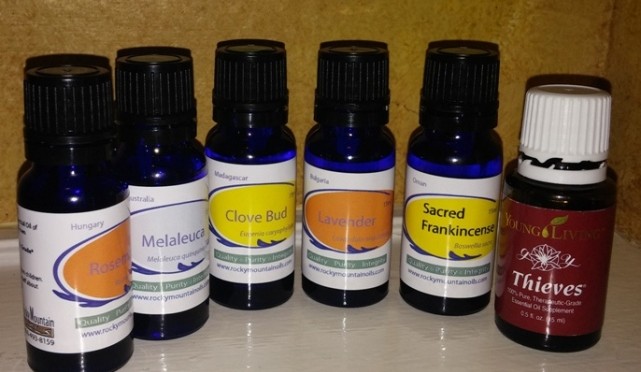 I have been researching or partaking in non-conventional forms of therapy and looking into alternatives to traditional Western medicine.  But since I am a lover of information and I research everything, I really want to know if they work.  So I am going to do some investigation into Essential Oils. (EO)

Some of the EO claims are: that it cures infections, decrease or eliminates pain, helps with anxiety ,  depression, tumors, premenstrual syndrome, nausea, and many others.  As of late, I have made my own natural antiseptic surface cleaners.  I want to know if there has been some research in a lab, with a Petri dish comparing EO’s with Purell.  I have accepted it as true but now the work begins.

After reading an article from , “Taking Charge of Your Health & Wellbeing”  I discovered that there really hasn’t been a lot of research done except by food, flavoring, cosmetics, and tobacco industries. Those industries seem to be  interested in the flavor, mood alteration, and preservative qualities of essential oils.  Current research is being conducted in Europe, Australia, Japan, India, the United States, and Canada.  The studies have revealed, so far, that there are remarkable healing properties of oils.  But where are these studies?  That is what I am in the process of doing right now…….more to come.

It's really that simple...Stop waiting around for the "perfect conditions" or until you're "less busy" ... and just GO. Andy Frisella ... See MoreSee Less
View on Facebook
· Share

Ready to join Walk the Distance challenge. Join anytime and see some cool sights on the virtual walk. Message me to join!Join our Virtual Walk Challenge starting in January. We are walking the Appalachian trail with over 2200 miles Walk at your own pace but earn a hat and as many pull patches as you can! Sign up now and get an extra American Flag patch!mailchi.mp/a8fd450aa4bf/lets-stay-healthy-with-walk-the-distance-virtual ... See MoreSee Less
View on Facebook
· Share