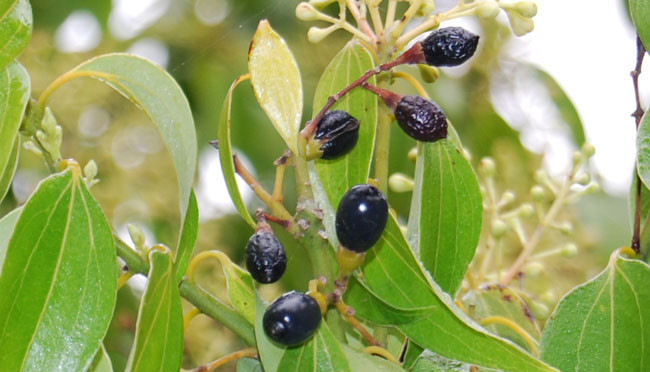 So I left my research a couple of days ago , thinking that Oregano Oil is “The Bomb”.  Well I still think that, considering an article in Journal of Applied Microbiology just came out saying that the ingredient in Oil of Oregano , Carvacrol, kills Norovirus.  Wow, I should have bought some stock in it.

Well, my research continues and I am researching studies involving other essential oils.  Remember, I’m on a quest for the perfect Disinfectant All Purpose Spray.  In BMC Complementary and Alternative Medicine 2006, 6:39,  they examined 21 Essential Oils (not including Oil of Oregano)  including cinnamon, clove, geranium, lemon, lime, orange , rosemary oils and others.  They tested these oils against gram postive (Bacillus subtilis, Staphylococcus aureus)  and gram negative bacteria (Escherichia coli,Klebsiella pneumoniae, Pseudomonas aeruginosa, Proteus vulgaris,).

In a New York Times article dated, September 7, 2009, it featured 2 articles,  from Letters in Applied Microbiology and Journal of Cranio-Maxillofacial Surgery  concluded that cinnamon oil was a powerful antiseptic.

How to Use Cinnamon Essential Oil

When combined with a carrier oil (such as jojoba, sweet almond, or avocado), cinnamon essential oil can be applied directly to the skin or added to baths.

Some individuals may experience irritation and/or allergic reactions when applying cinnamon essential oil to the skin.

It’s also important to note that self-treating a chronic condition with cinnamon essential oil and avoiding or delaying standard care may have serious consequences.

Pregnant women and children should consult their primary health care providers prior to using essential oils.

I am not a doctor and you should always consult your doctor before taking any herbs or beginning any health routine.

So I’m left again with a task and that is to search the effectiveness of Oil of Oregano vs. Cinnamon oil and to see if there is any resistance of the bacteria to the EO.  I’m determined to find the perfect combination for my disinfectant spray.

It's really that simple...Stop waiting around for the "perfect conditions" or until you're "less busy" ... and just GO. Andy Frisella ... See MoreSee Less
View on Facebook
· Share

Ready to join Walk the Distance challenge. Join anytime and see some cool sights on the virtual walk. Message me to join!Join our Virtual Walk Challenge starting in January. We are walking the Appalachian trail with over 2200 miles Walk at your own pace but earn a hat and as many pull patches as you can! Sign up now and get an extra American Flag patch!mailchi.mp/a8fd450aa4bf/lets-stay-healthy-with-walk-the-distance-virtual ... See MoreSee Less
View on Facebook
· Share